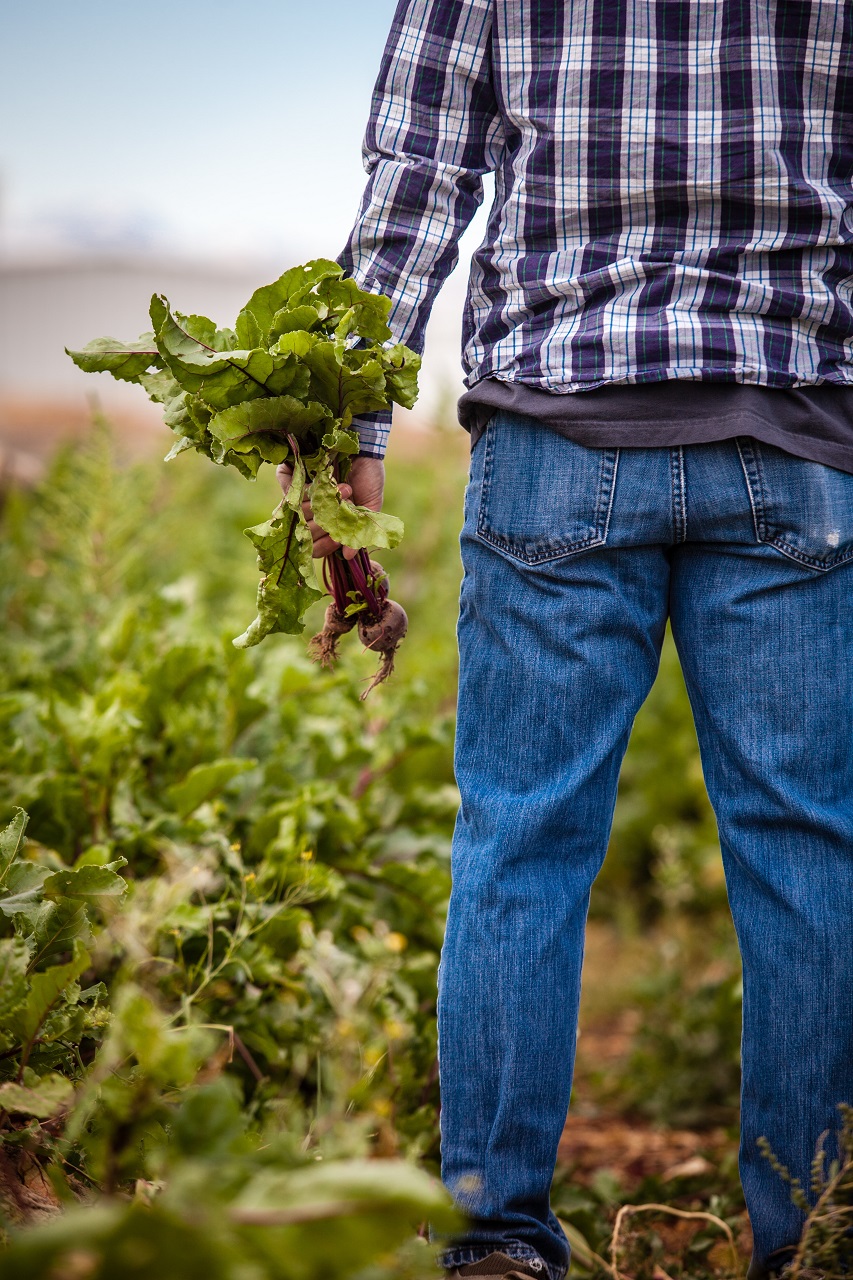 About The Founder, Mission, And Vision

Benjamin K. Kuhn conceived Urban Acres Farm Stead in the early 2000s. Kuhn started in 1994 as a small-scale farmer in Iowa, US. His passion and commitment to his work led to rapid growth, and by the late 2000s, Kuhn had acquired acres of arable land for large-scale agriculture. Today Kuhn oversees diverse, industrialized, agricultural enterprises with hundreds of workers.

Urban Acres Farm Stead arose from Kuhn’s desire to see the younger generation take up farming. The 21st century has come with lots of tech and glitz, and Kuhn feels the enthusiasm his generation had for agriculture is waning. Kuhn believes that a future where young people don’t see the need to go into agriculture shouldn’t be encouraged to happen.

He created this website to educate young people and the general population on the need to value and consider agriculture as a career choice on par with other endeavors. Kuhn believes that farming can also be fun and aims to show that through this medium.

To enlighten young people on the upsides of taking agriculture and farming as a career. We aim to show that a career in agriculture can be fun and rewarding.

To see a society where everyone regards agriculture and farming as viable career choices better than science, technology, engineering, and mathematics (STEM) careers.